Thank you to our Community Partners!

The Oakwood Schools Foundation is proud to partner with other organizations in the Oakwood community to enhance the educational experience in our schools. 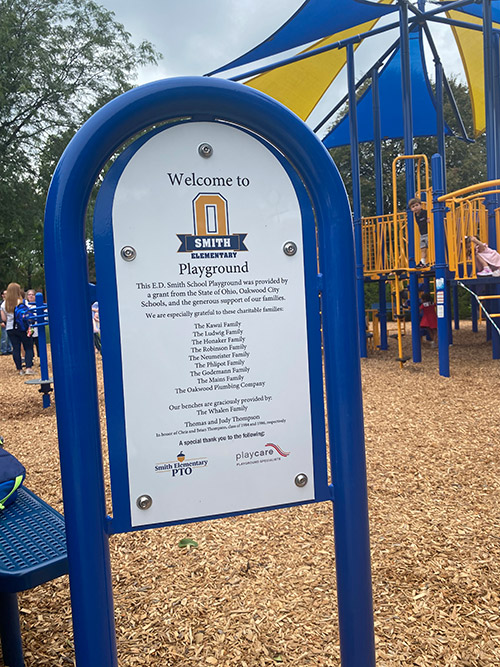 Established in 2019 through partnership with Oakwood High School Principal, Dr. Waller, the Oakwood Alumni Association, and The Oakwood Schools Foundation, the Junior Experience brings together the OHS Junior Class to celebrate their accomplishments over the most academically strenuous year, teach on topics related to college and life skills, and to build class spirit. The first Junior Experience was held in May 2022. 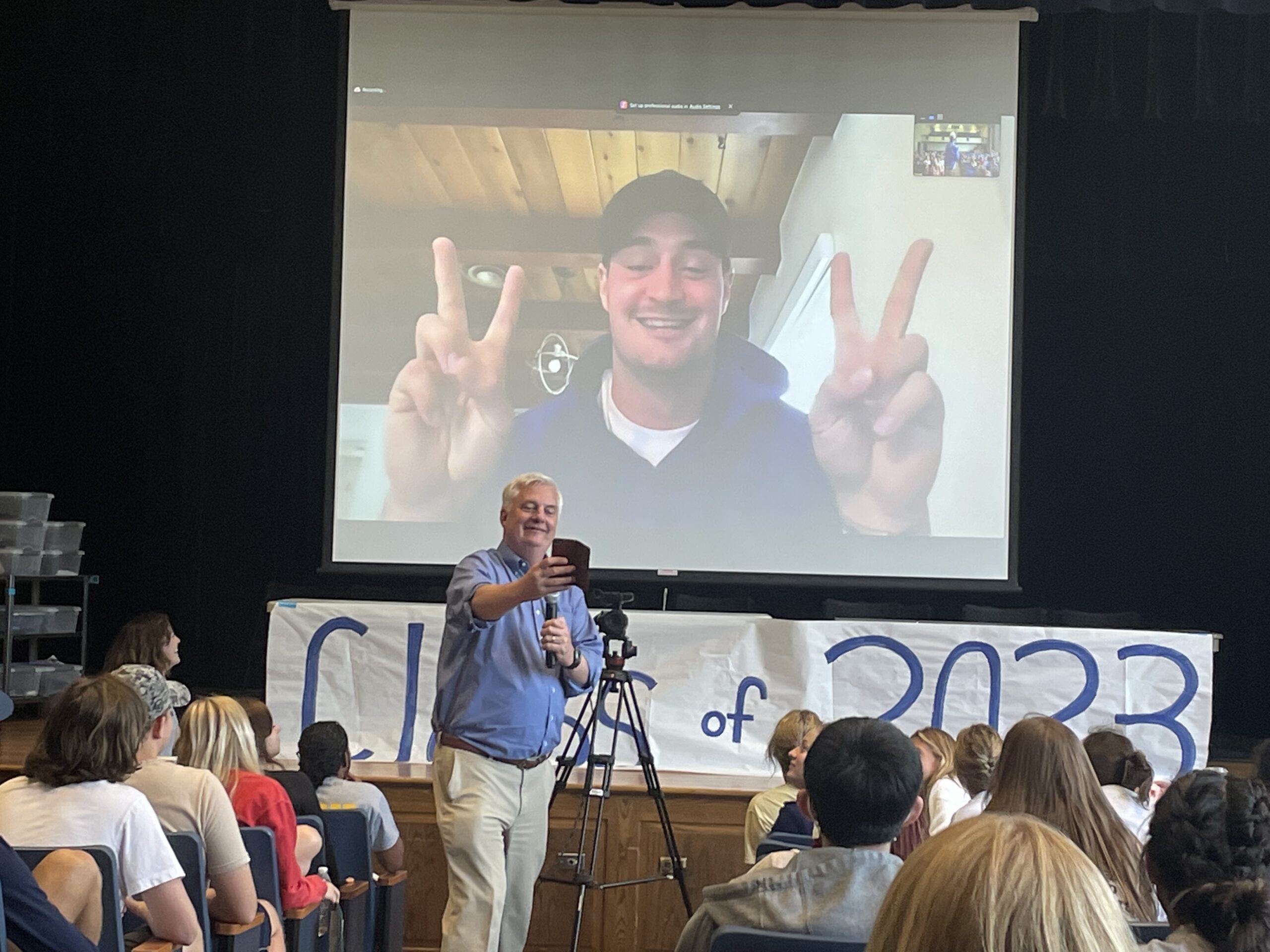 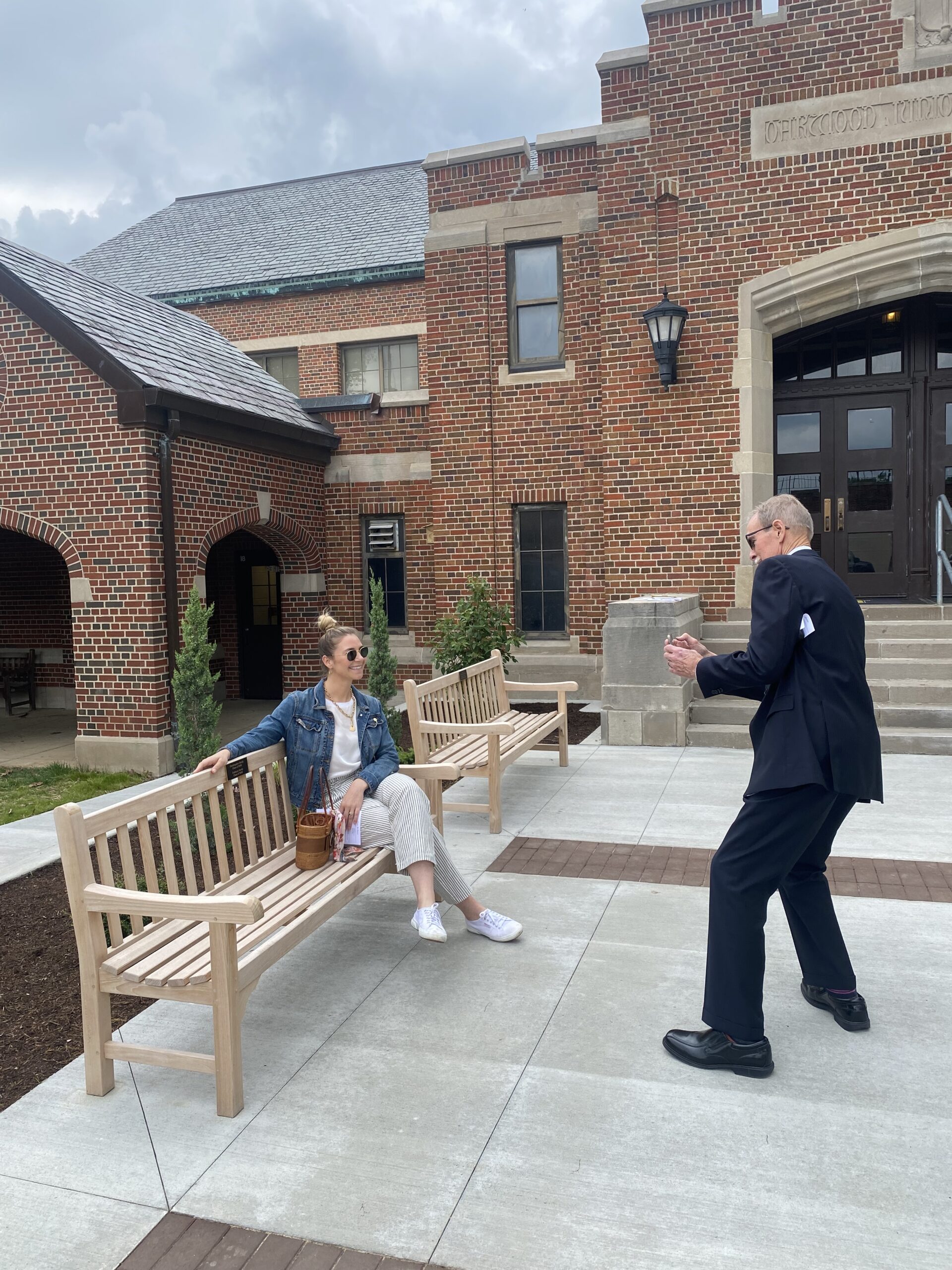 Entrance to “the Pit”.

Established in 2022 by the Oakwood Schools Foundation in partnership with the Oakwood Alumni Association, the new entrance to “the Pit” is a celebration of the Oakwood community and their love for the schools. The entrance is a welcome addition to match the newly rennovated “Pit” and includes updated landscaping and benches memorializing Oakwood alumni and leaders.

This entrance is one of the most used at Oakwood Junior High and High School for games, assemblies, and events.

Thank you to the loyal alumni and generous community members who made the updates to the Pit happen.

Established in 2019 by the Oakwood Schools Foundation in partnership with the Oakwood Alumni Association, the Alumni Plaza is a welcome addition to the most used entrance at Oakwood Junior High and Oakwood High School.

The outdoor space serves many purposes including: a venue for Oakwood students and community members, an outdoor classroom for instruction, a small gathering area for musical performances and an area for pre-game events.

Thank you to the loyal alumni and generous community members who made the Oakwood Alumni Plaza possible. We are grateful for the vision and dedication provided by Lisa Sanford, OSF Board Member & Development Chair. 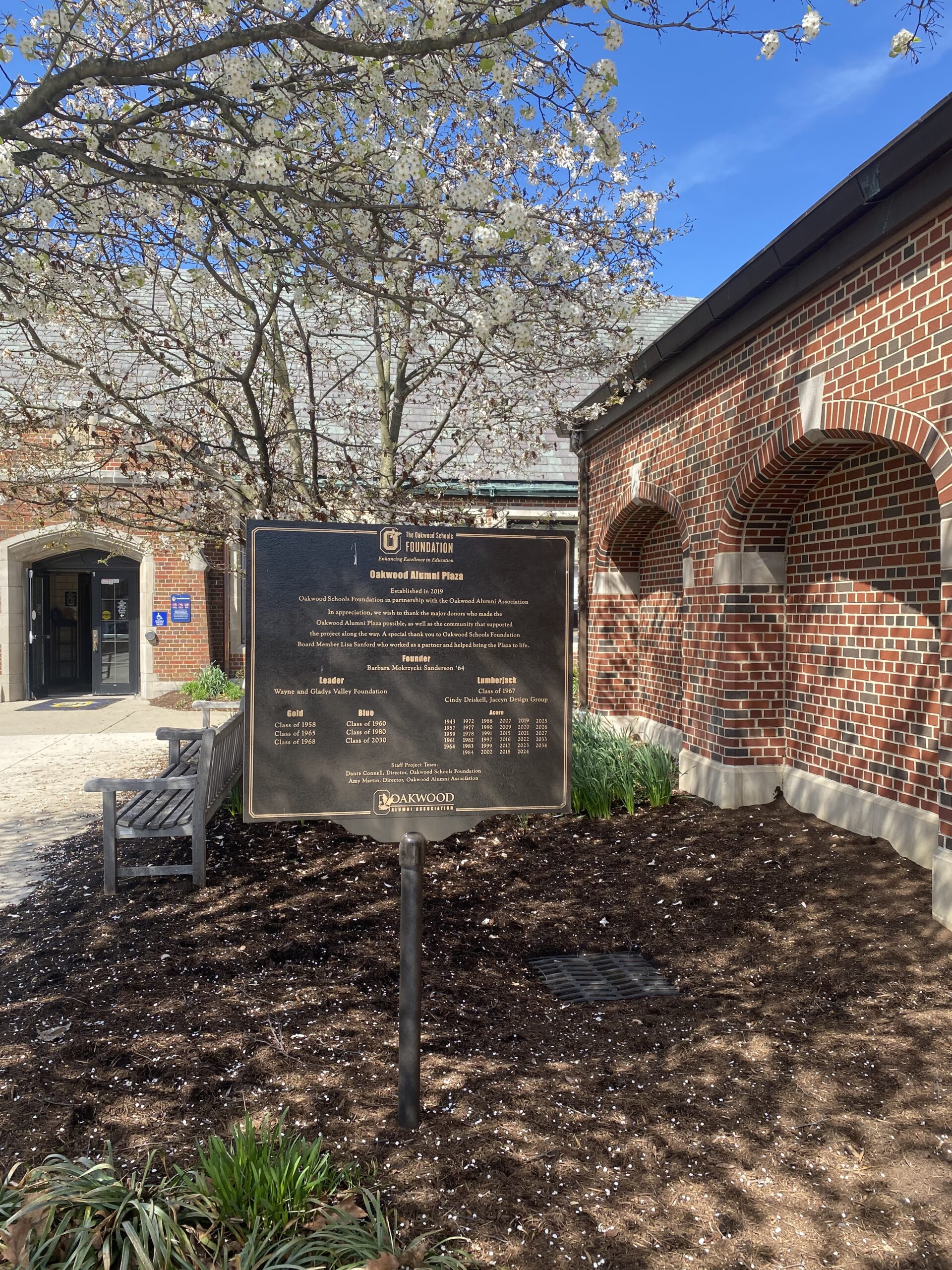 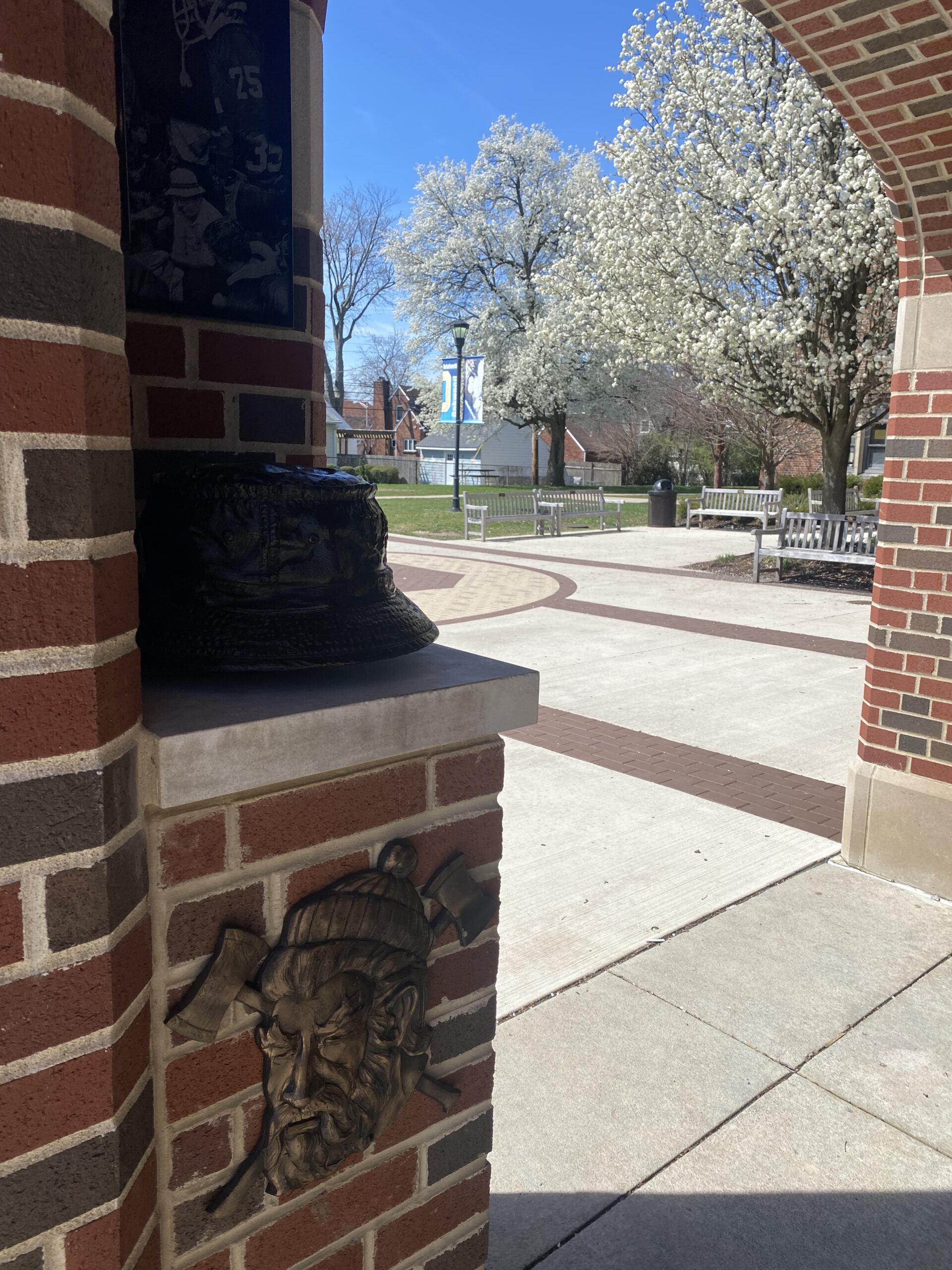 Howard Sales was a coach, teacher and Athletic Director at Oakwood Junior High and High School from 1965 to 1995. Upon his passing in 2019, a group led by OHS 1983 Varsity co-captains, Jeff Hartler and Bruce Harlamert, and the Oakwood Athletic Boosters organized to raise funds for a Howard Sales Memorial.

The Boosters partnered with the Oakwood Schools Foundation to raise funds to build The Howard “The Hat” Sales Memorial. The memorial, a bronze hat, not only honors the late coach, but is now part of an Oakwood tradition as Lumberjack football team players touch “The Hat” for good luck and inspiration as they exit the locker room and make their way to the field.

Because of the outpouring of support for “The Hat”, efforts are now underway to endow a scholarship in honor of the late Coach Sales. For more info, visit the Howard Sales Scholarship page.