What is the Parker Award?

Saying her family benefited in many ways from Oakwood’s outstanding school system and wanting to give back to the schools in a special way, former longtime Oakwood teacher Beverly Parker created the award in 2010 in memory of her late husband Robert Parker.

Parents, students, community members, alumni, other faculty members and administrators can nominate teachers who meet the award criteria, which includes teaching in Oakwood Schools for at least five years. Nominations and letters of support are retained for one year. If a candidate is not selected as the winner, the nominator may simply submit the current nomination form and the candidate will be reconsidered.

The award consists of a $1,200 prize, which is divided between the recipient and an academic department, grade or program of the recipient’s choosing. 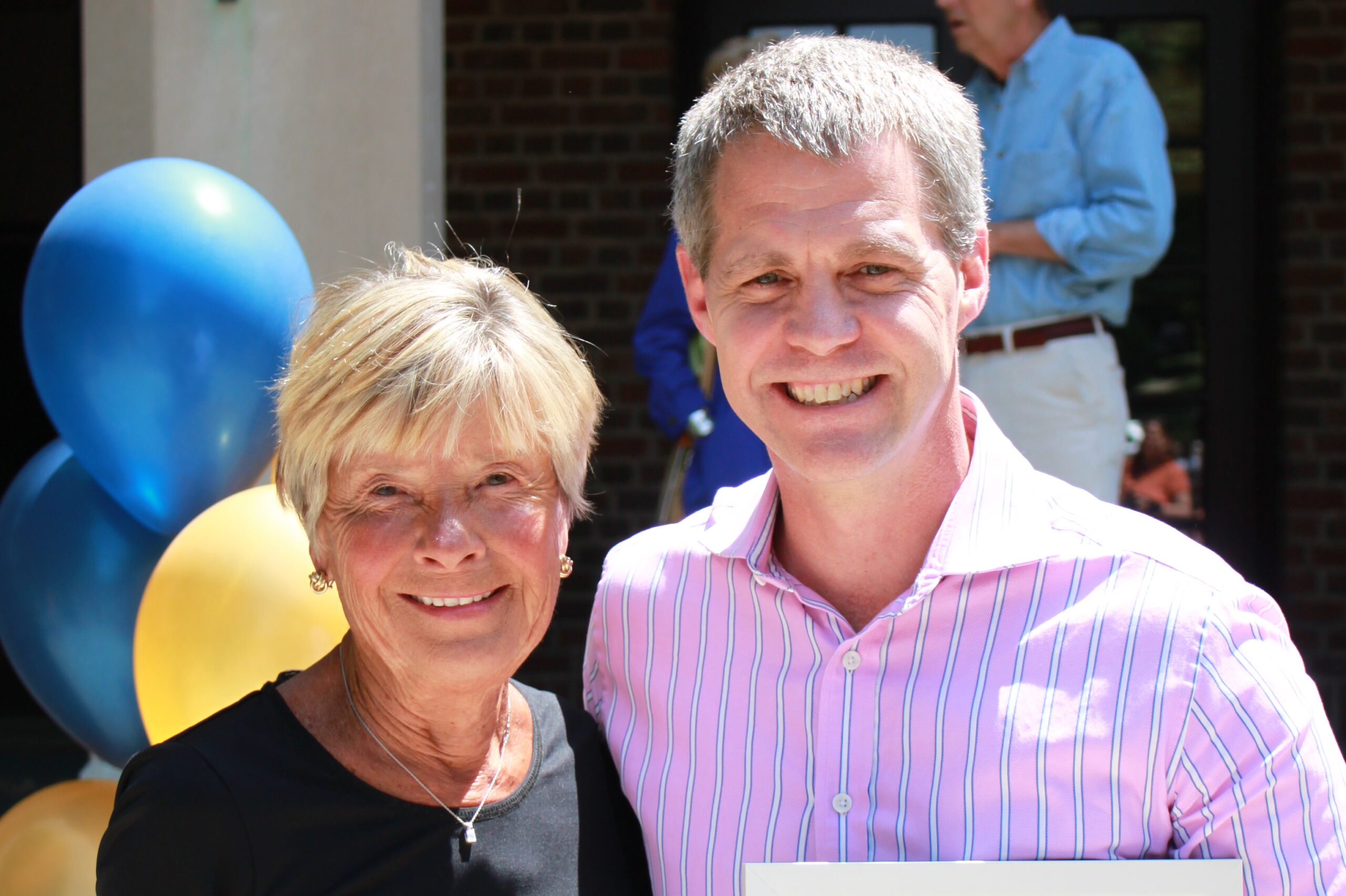 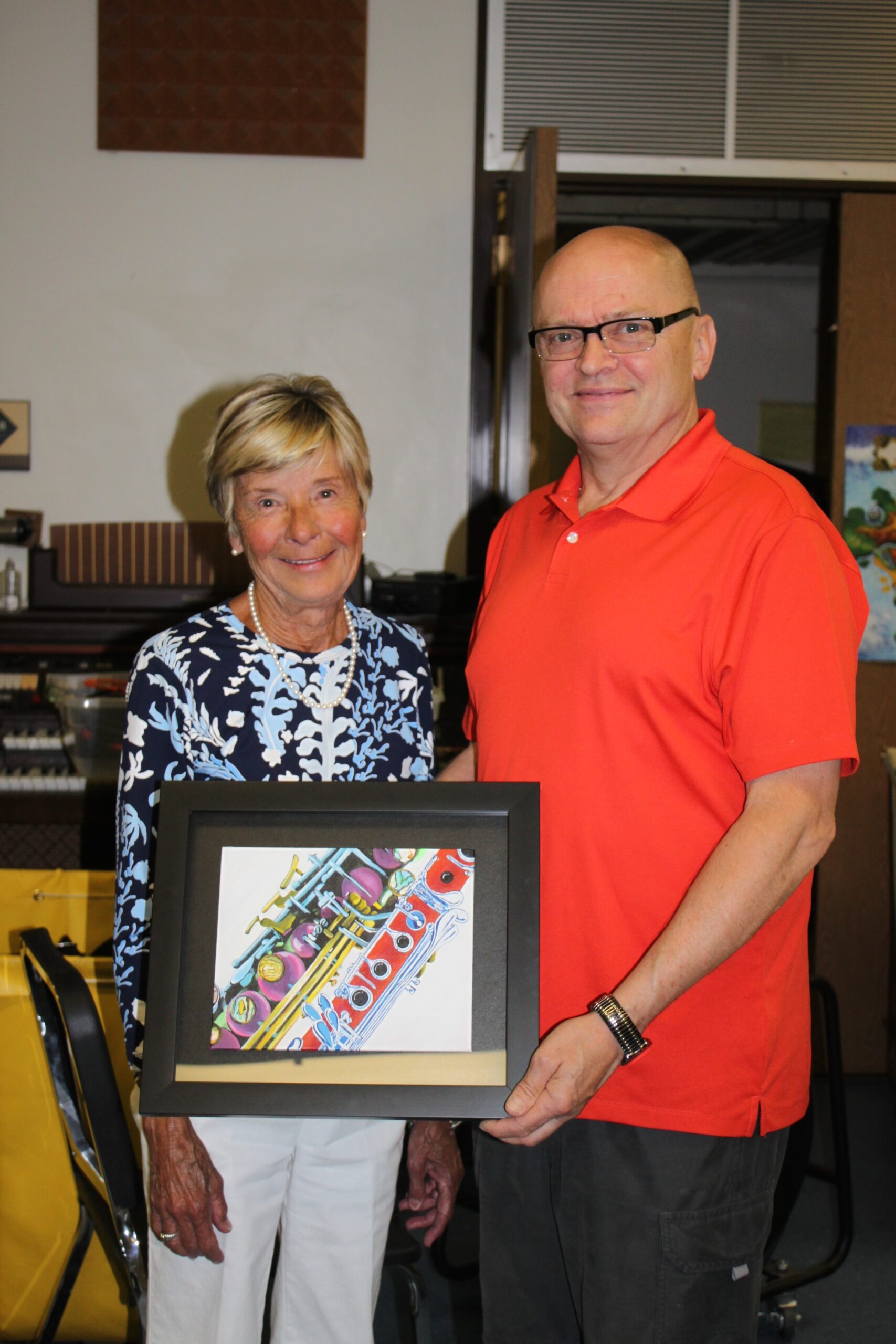 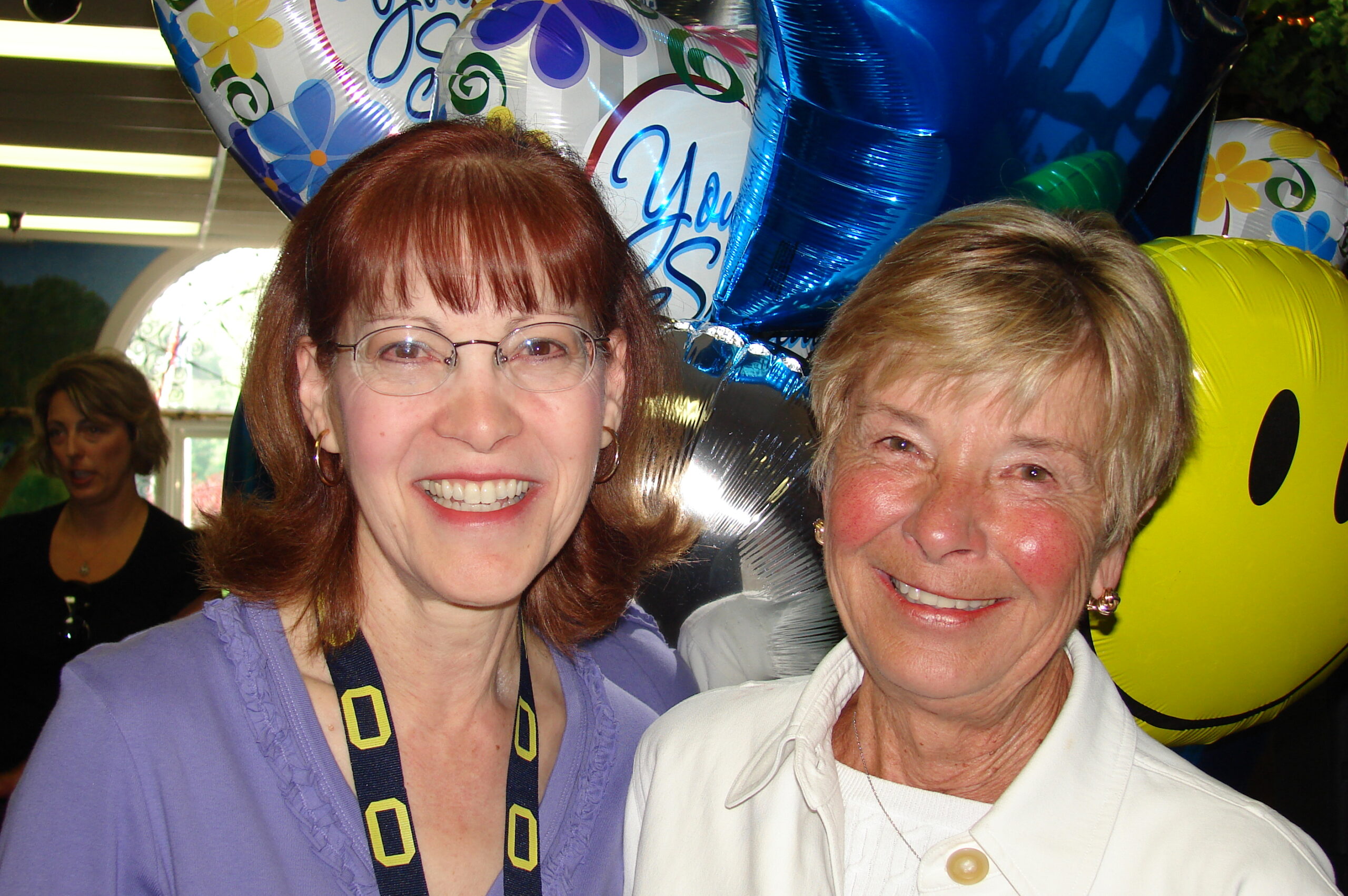 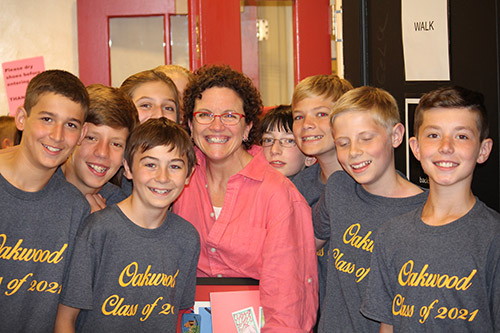 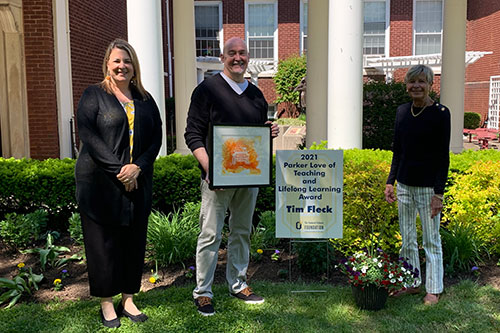 For more infromation or to submit a nomination, please email Bre Andrews at bre@oakwoodschoolsfoundation.org for a nomination form or submit an electronic nomination at: by clicking here